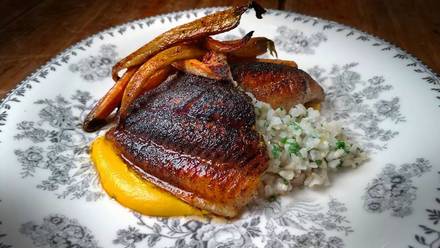 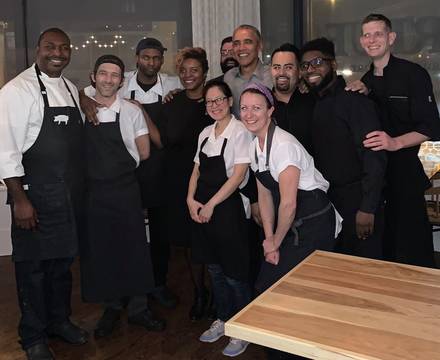 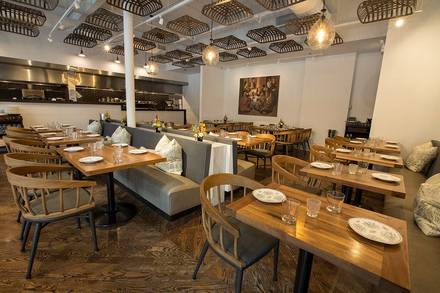 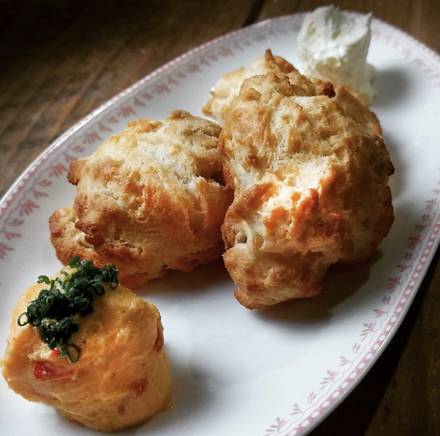 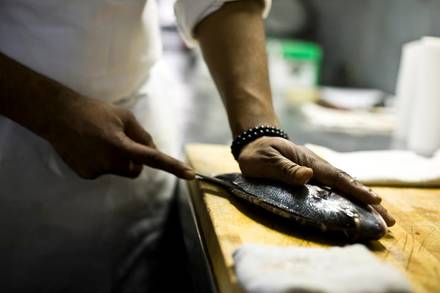 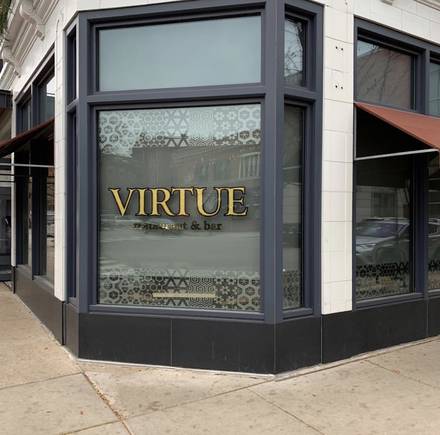 Located in the former space for A10, Virtue is located prominently in Hyde Park. It's next door to the Harper movie theater and only a few minutes away from the University of Chicago.

There's also a large selection of wines by the glass, craft beers, craft cocktails and spirit-free drinks. There's a dining room for more formal eating and a mid-sized cocktail lounge for imbibing and more dining.