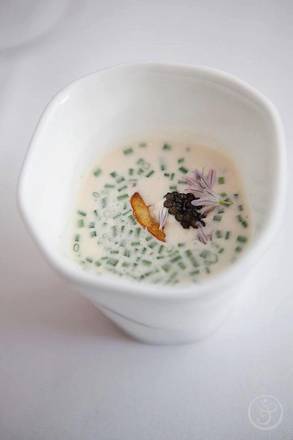 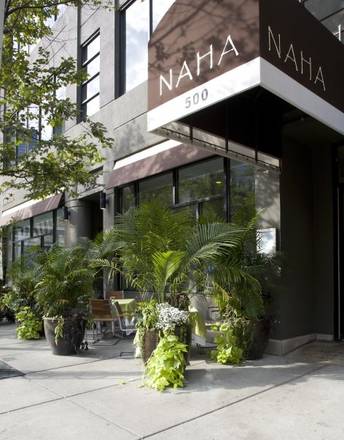 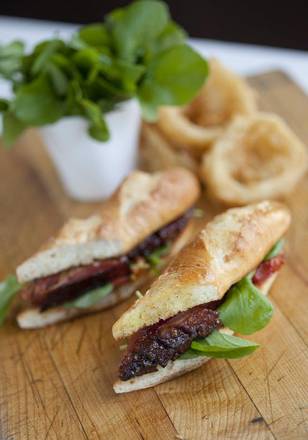 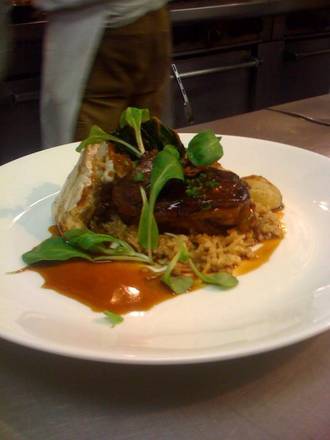 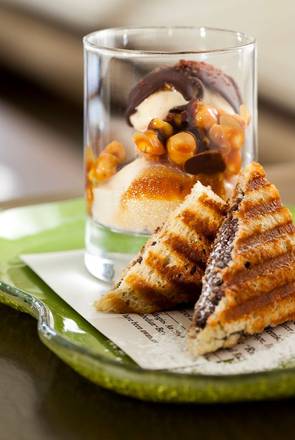 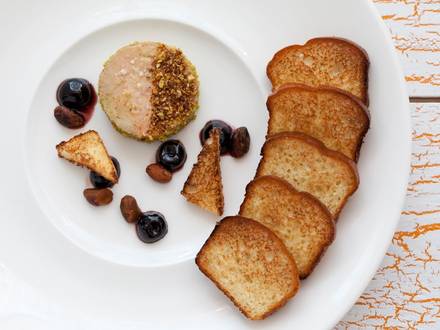 Contemporary American cuisine with a touch of the Mediterranean is the focus in the austere dining room of Naha. Chef Carrie Nahabedian, who owns the restaurant with her cousin Michael Nahabedian, was named the James Beard Foundation's Best Chef Great Lakes in 2008, and the restaurant was inducted into the Fine Dining Hall of Fame in 2009 by Nation's Restaurant News.

Her second restaurant, Brindille, will be French focused and is set to open February 2013.

Weekly Planner: Lunch at NAHA, The Bristol's New Brunch, GT Surf & Turf and More
Tweet
Are you the owner?
Subscribe to our Newsletter