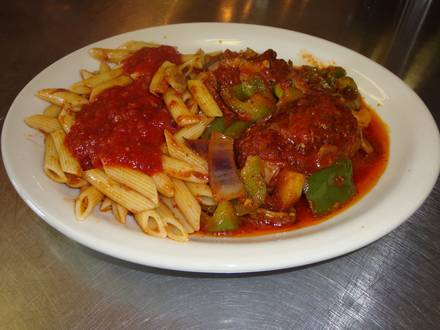 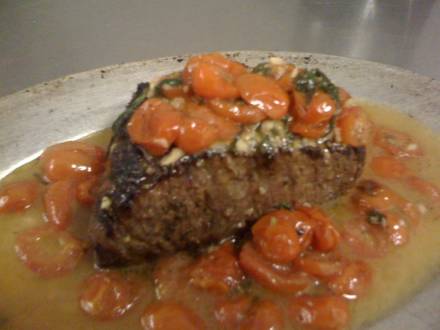 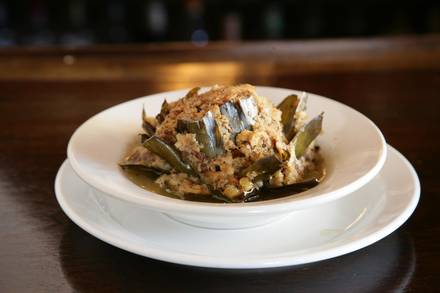 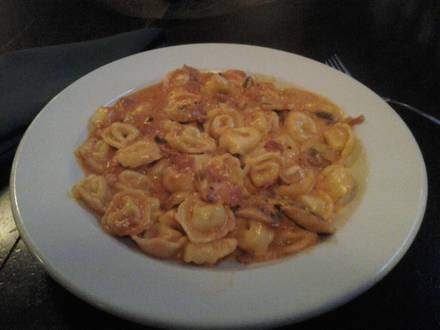 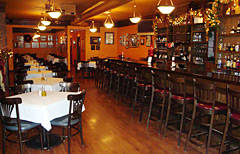 Mart Anthony's is your home for authentic Italian cooking. We have been serving traditional Italian food to the Chicagoland community since 1981. We keep it simple with high quality ingredients in recipes that came with our great-great aunts all the way from Sicily. We like to treat everybody like family and, if you come often enough, you will become part of our big family of regulars.

My father, Martin Anthony Campo, started Mart Anthony's in 1981. At first, it was just a place for him to hang out with his friends. He opened up on Randolph and Aberdeen back when that area was still considered skid row. He was open 6 days a week and worked doubles all by himself. His friends would come in and drink, bet on sports and horses, and play cards. In the beginning, he really only served Italian beef, sausage sandwiches, pepper and eggs, etc. However, he soon realized that he was sitting on all of these wonderful family recipes from his great aunts who had come over to America from Sicily. People immediately fell in love with the old school Italian dishes. During the 90's, Randolph street began to develop and Mart Anthony's became more than just a hang out for my father and his friends. In 2007, we relocated to 1200 W. Hubbard in River West and we have been here ever since. Mart Anthony's has always been about camaraderie, friends, and family. My father created a place where everyone feels like family. That includes the staff, some of who have been here for over 25 years. My sons and I run the restaurant now and you can come see us anytime.