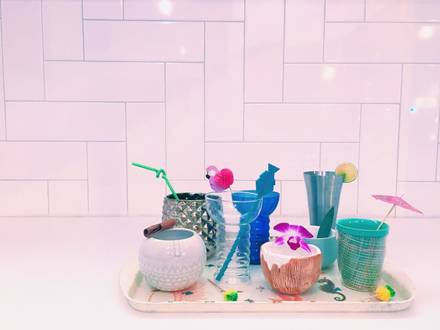 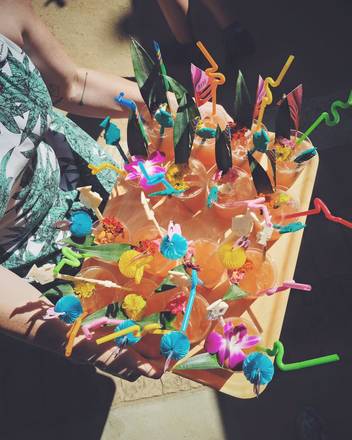 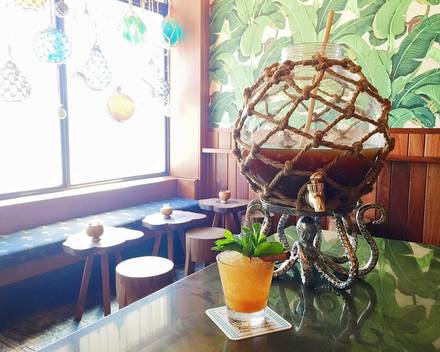 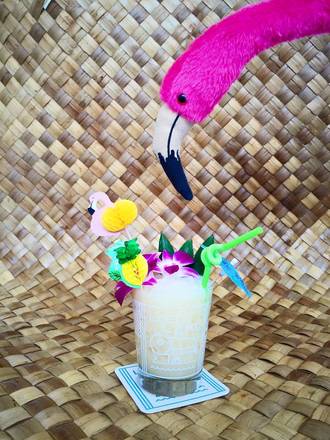 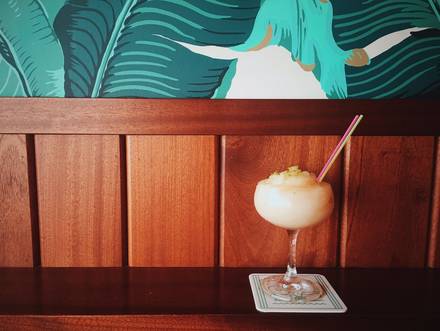 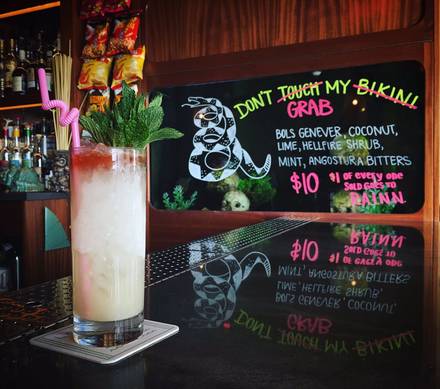 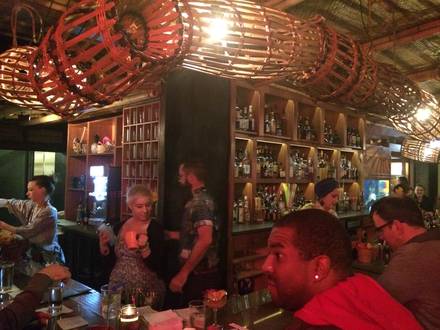 Paul McGee is credited with bringing tiki cocktail culture back into vogue in Chicago. First with The Whistler where he hosted a semi-monthly event to his brief stint with Lettuce Entertain You where he helped concept the still popular Three Dots and a Dash, and now with Lost Lake, which is located in Logan Square.

At the latter, McGee's completely in charge of the program, which is comprised of original and traditional tiki tipples. You'll find large, share-able cocktails like the classic Fogcutter, plus a rotating list of inventive elixirs created by his talented bar team. Rum is king at Lost Lake, and the staff is well versed in the spirit.

The decor is exactly what you'd expect of a modern tiki lounge. It's nondescript on the outside in a storefront on a random corner, making it a destination. Inside, the room pays homage to the original Don’s Beachcomber Cafe--which is considered the world's first tiki bar. It feels retro, yet modern simultaneously. Servers, of course, are outfitted in tropical attire.