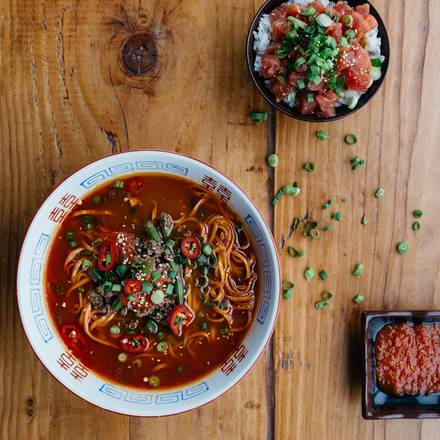 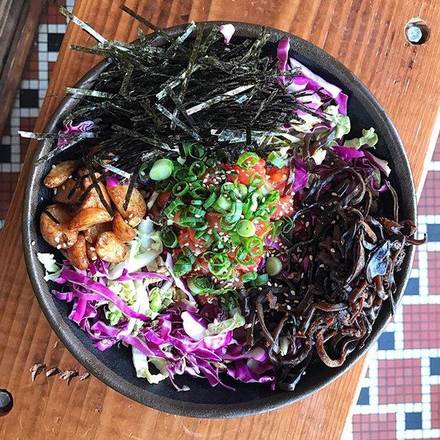 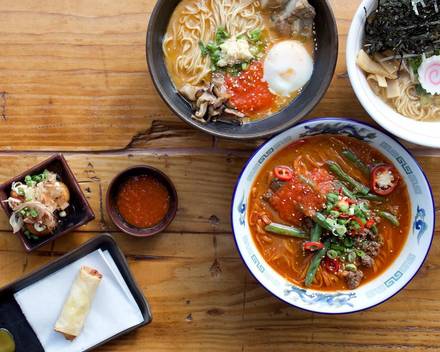 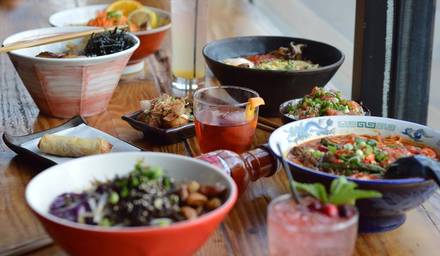 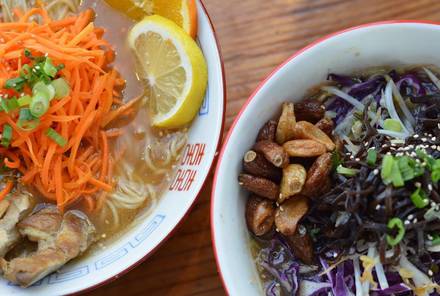 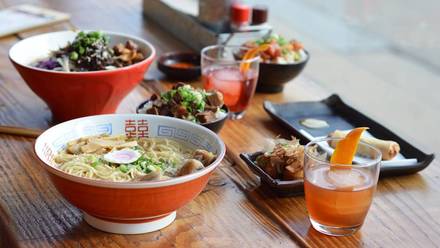 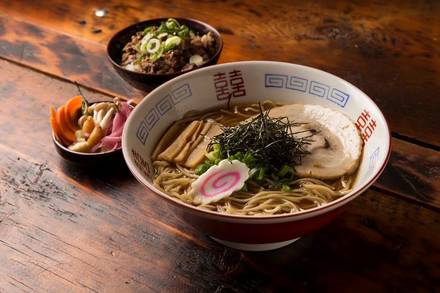 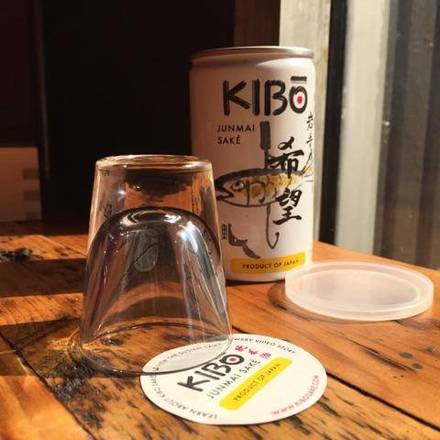 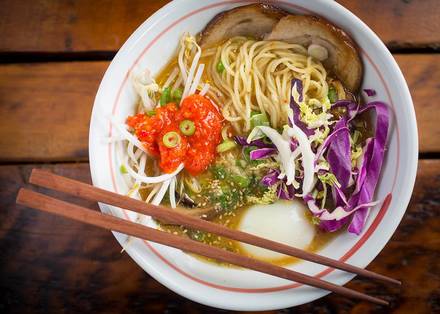 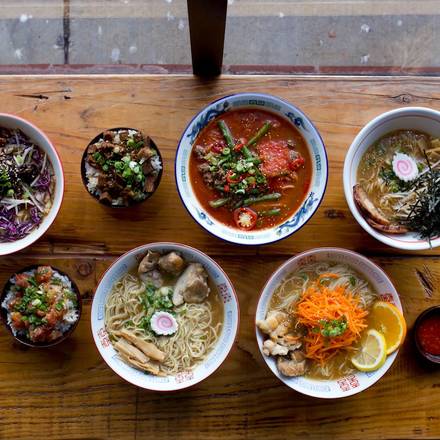 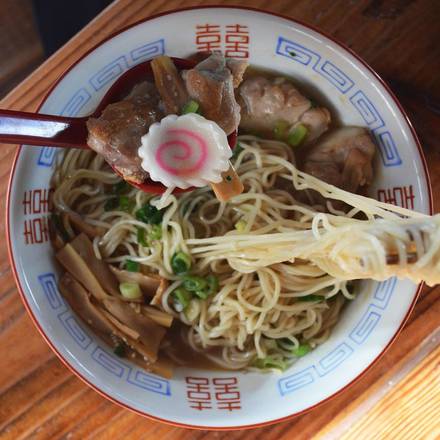 Michelin-starred chef Shin Thompson mans the stoves at this casual ramen shop in Wicker Park (There are additional locations in Logan Square and downtown at Revival Food Hall).

After amassing acclaim for his hand-pulled noodles at shuttered Kabocha, the chef opted to go casual and ignite fanfare for one of the city's hottest noodle spots. The late-night joint, which cranks out old-school and contemporary hip-hop cuts at a blistering volume, also features beer and Japanese-inspired sides. There are also cocktails on draft.