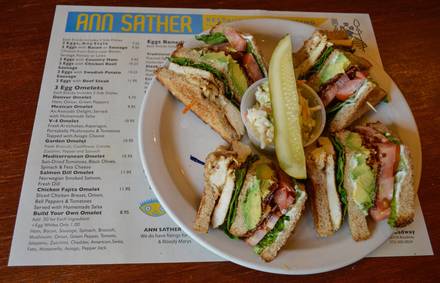 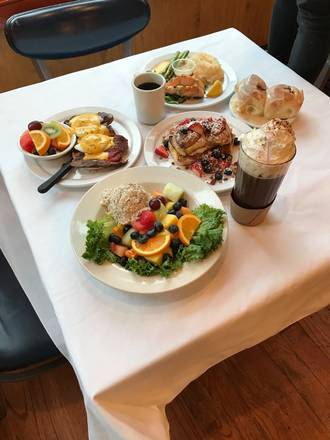 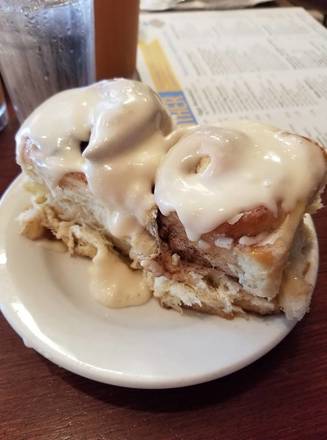 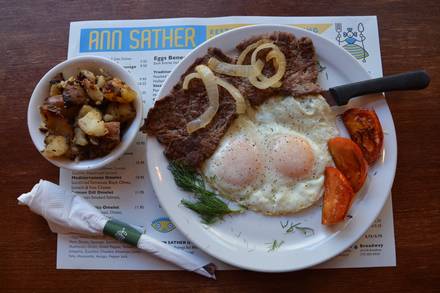 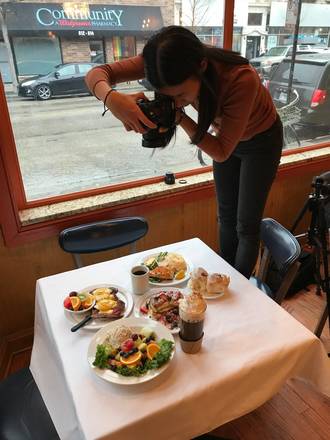 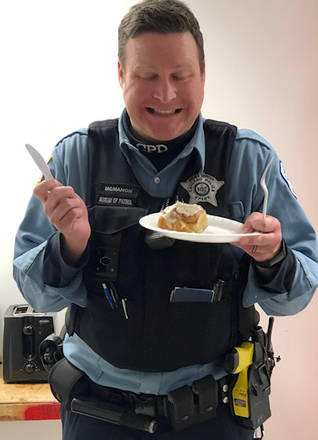 Growing up in the strongly Scandinavian town of Osnabrock, N.D., Ann Sather learned home cooking from her mother, who was known for her strawberry-rhubarb pies. When she graduated from high school, Sather moved to Chicago and worked for her uncle at Lundy's Wholesale Meats. Two decades later, in 1945, she invested her life's savings, $4,000, in a coffeeshop a few doors away from the current location on Belmont Avenue. Sather's restaurant quickly became famous for her made-from-scratch Swedish specialties and luscious baked goods, particularly her special cinnamon rolls.

When Sather retired in 1981, she sold the restaurant to Tom Tunney, a 24-year-old graduate of the Cornell University School of Hotel and Restaurant Management, and taught him the business from the ground up. Since then, Tunney has expanded to this second full-service restaurant in Andersonville — decorated with original paintings by Scandinavian artist Sigmund Arseth — a cafe on Broadway and the newest restaurant, on Granville ... and become alderman of the 44th Ward. Sather died in 1996, but the restaurants. open for breakfast and lunch, continue her legacy for "just good food at the right prices," and still prepare many of her recipes.