PB&J - CHICAGO In the vibrant West Loop, home to some of the coolest clubs

In the vibrant West Loop, home to some of the coolest clubs and most exciting restaurants in the city, PB&J specializes in Neapolitan style pizza, a huge range of cold beer and craft cocktails, and a soundtrack provided by a state-of-the-art TouchTunes jukebox. 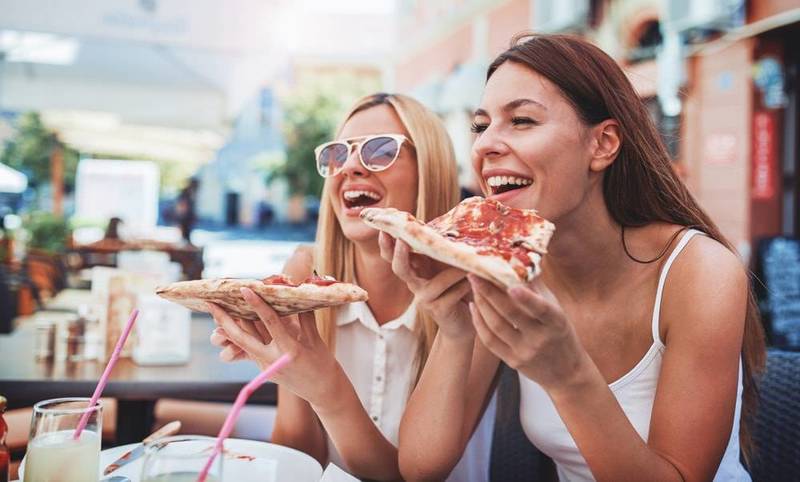 The pizzas at PB&J are unlike any other anywhere else in Chicago…and maybe the world. There’s the Loaded Baked Potato (the spud, bacon, parmesan bechamel, scallions, mozzarella and white cheddar), BBQ Mother Clucker (smoked BBQ chicken, pickled red onion, mozzarella and cilantro) and The Beat Goes On (beet pesto, kale, goat cheese, and fontina). Just try to find anything like that at any other Chicago bar. Plus, if you’re avoiding gluten, you can sub out the wheat flour in the crust with crispy cauliflower dough. Nice. 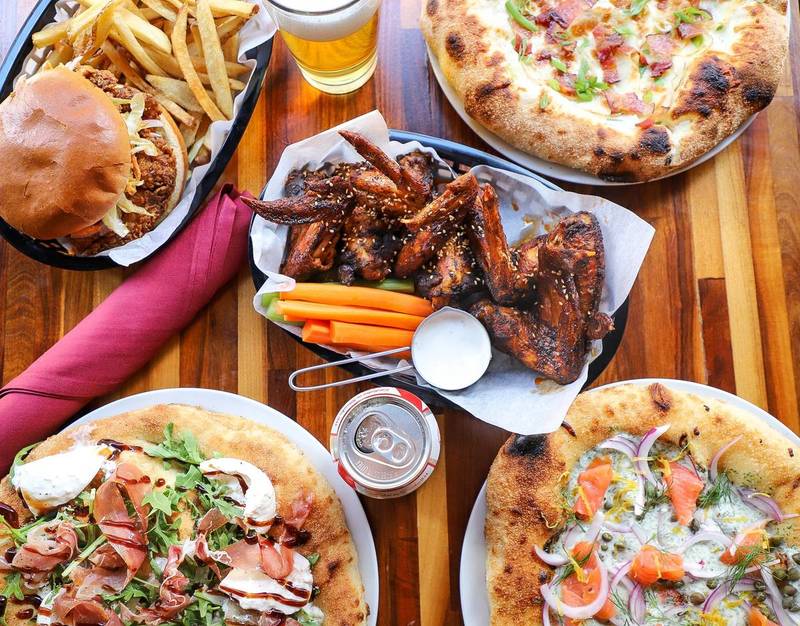 The beer selection at PB&J will blow your mind. There are the easy-drinking standards (Coors, Miller), but also some outstanding regional brews to make the night a little more interesting, like Victory Golden Monkey, Bell’s Two-Hearted, and Saugatuck Neapolitan Milk Stout.

Of course, of course you can get a peanut butter and jelly sandwich with, what else (?!) Wonder Bread: it’s big, the whole loaf, enough to feed eight. Or you can get it Elvis Style, on toasty wheat bread, served open face, with “optional” bacon (hey, at PB&J, YOU are the King: opt for the bacon).