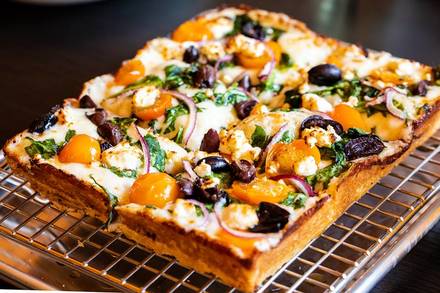 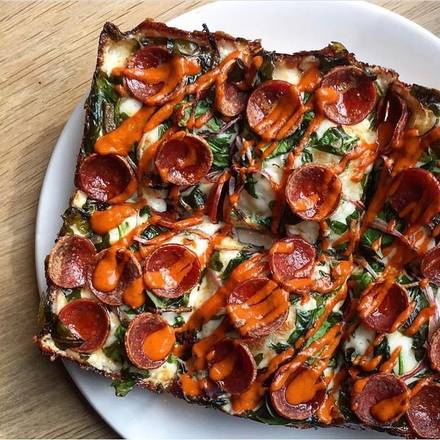 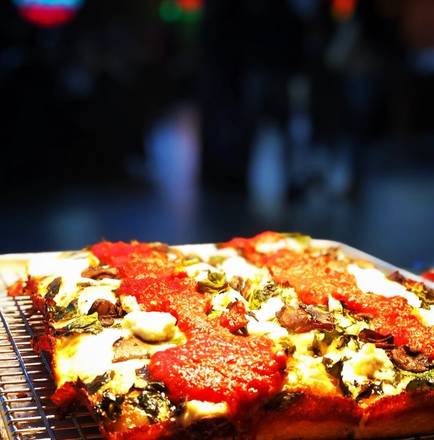 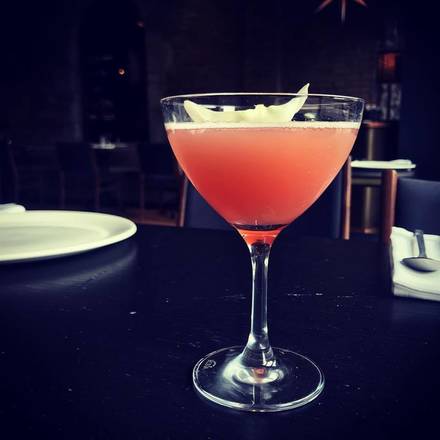 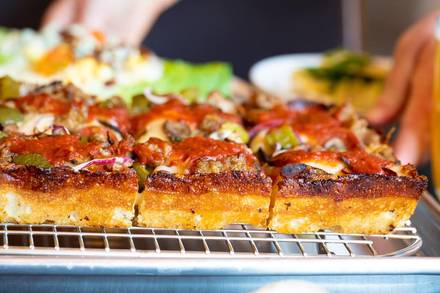 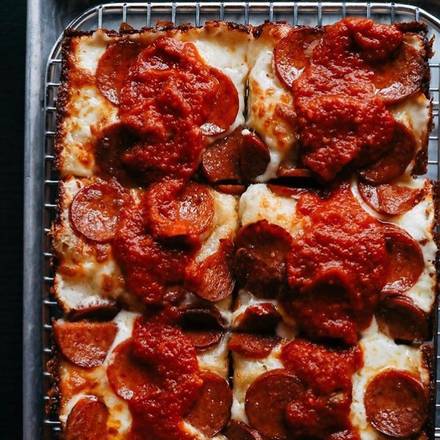 Union Restaurant Group is one of several high-profile local culinary collectives to set up shop in Wrigleyville. It's best known for its Evanston-based Union Pizza and Union Squared as well as a second Union Squared in the Loop's Revival Hall.

For its fourth dining concept, Union Restaurant Group has chosen to develop Union Full Board on the ground level of the boutique Wheelhouse Hotel. Tinker to Evers, a sports-oriented cocktail lounge, is situated directly under the restaurant.

The drinks will include many of Union’s classic signature cocktails, great local, craft brews on tap and a sizable global beer list and extensive wine list.

The subterranean Tinker to Evers bar pays homage to the famous Cubs poem written by Franklin Pierce Adams. Cocktails and spirits are the focus here.

Articles about Union Full Board

5 To Feast: Eat & Drink Your Way through Wrigleyville’s Newest Attractions
Tweet
Are you the owner?
Subscribe to our Newsletter