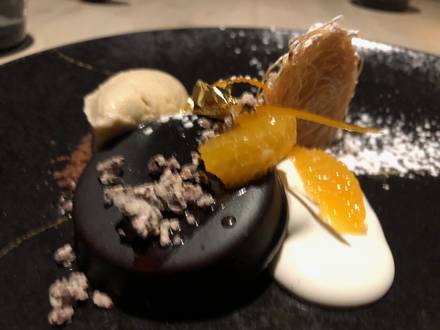 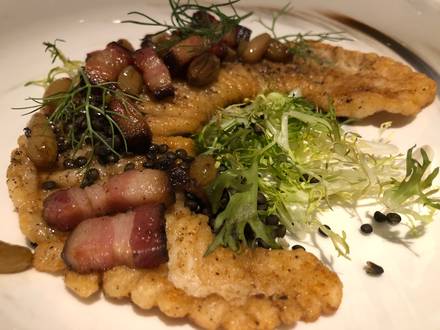 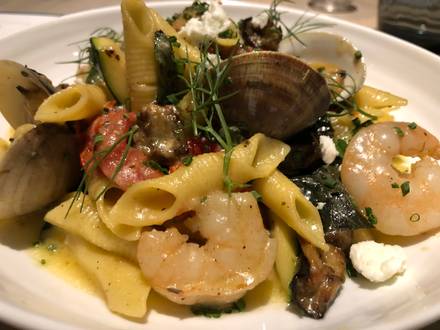 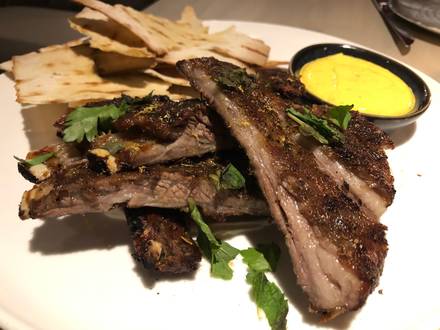 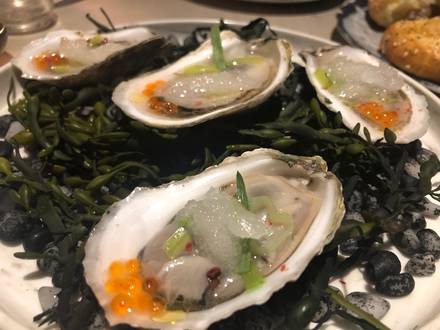 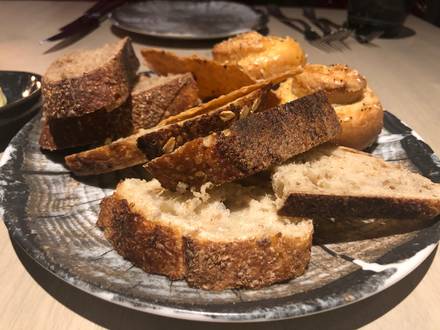 Wines by the Glass - large selection

Kostali at the Gwen - Chicago

It's a family affair at Kostali as cousins Michael Nahabedian and Carrie Nahabedian team up for the third time with this project at the Gwen hotel. Located on the lobby level, Kostali focuses on coastal cuisines of southern Europe and northern Africa.

Their first restaurant, the now closed Naha, was French inspired and Michelin starred. Brindille, located in River North, showcases modern French fare and won a James Beard Award. And Kostali--which means "coast" in Maltese--takes on Mediterranean fare in the style only the Nahabedians can do.

Chef Carrie handles the cuisine, which includes a hearty seafood and vegetable selection. Michael is over the beverage program, which pulls from the Mediterranean's top wine producers. And beverage veteran Clarence Mills, who served as Fred's at Barney's lead bartender for 10 years before it abruptly shuttered, has joined to head up the cocktail and spirit offerings.

The restaurant's design is inspired by the great rivieras of the world, particularly those along the Mediterranean Sea.

Articles about Kostali at the Gwen

A's List: Romance is in the air for every stage of the relationship at these chic Chicago destinations A's List: You’ll fall for these unique new Chicago spots for dining and drinking
Tweet
Are you the owner?
Subscribe to our Newsletter