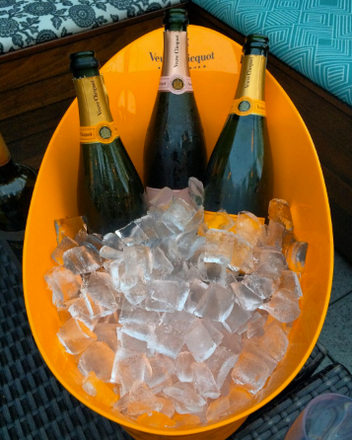 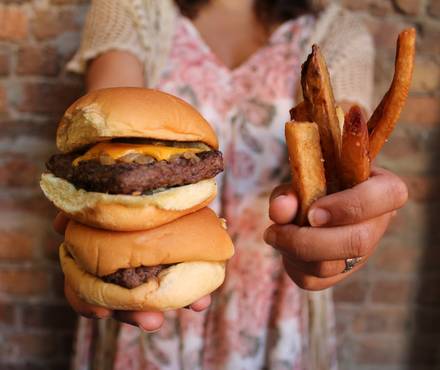 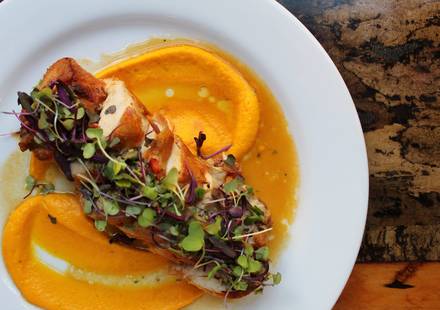 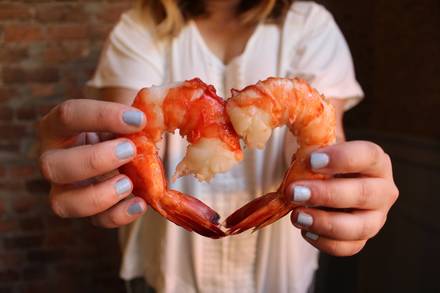 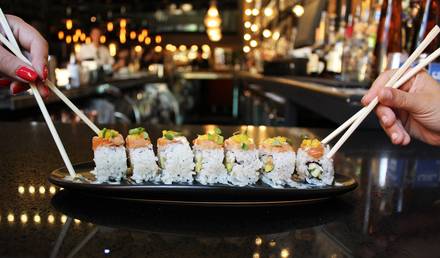 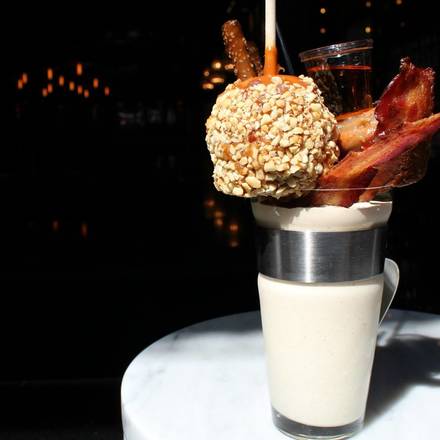 Heavily influenced by Asian cuisine, Joy District is the latest project from 8 Hospitality, which is also behind Hubbard Inn and Barn & Company. It's situated on three levels in one of the busiest parts of the River North neighborhood. The biggest draw is Joy District's rooftop bar, which offers spectacular views of the city's skyline.

During colder months, Joy District has found an audience for its unique menu, which is anchored by sushi, steaks and chops. Diners are encouraged to dig into hearty portions of fried oysters, deviled eggs topped with caviar or the tuna poke cones, then follow up with one of the bigger offerings.

On the lighter side for dinner there is sushi (which may be paired with sake flights), ostrich meat ramen and grilled salmon cioppino. And those with heartier appetites should appreciate the lobster & pappardelle, as well as fried chicken (which arrives with a glass of champagne) or the 14-ounce New York strip.