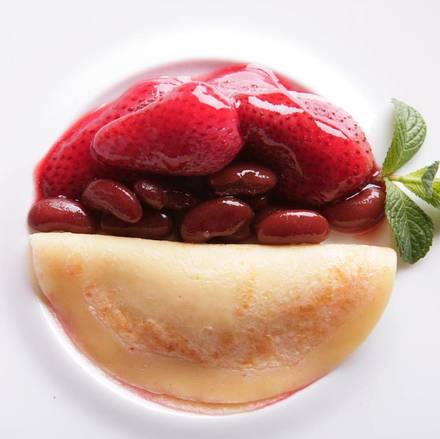 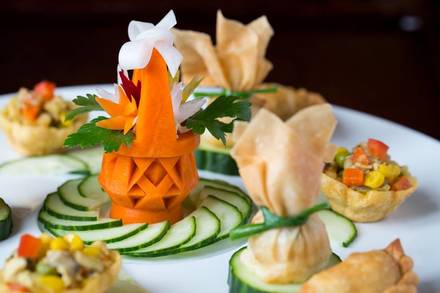 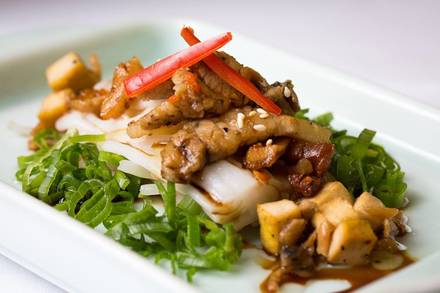 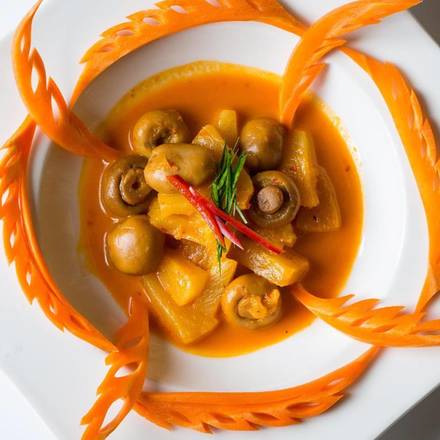 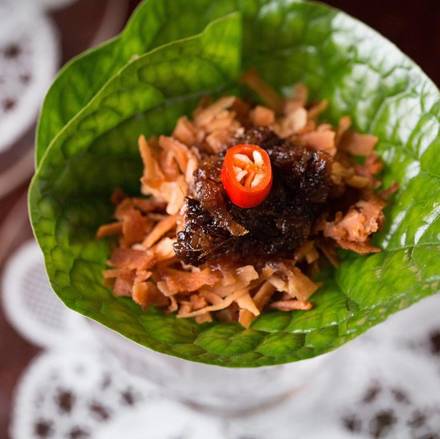 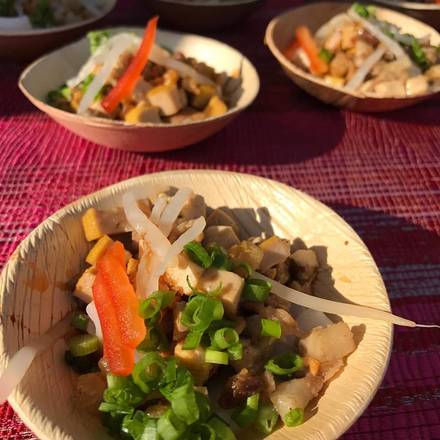 Opened in 1985, Arun's was the first high-end Thai restaurant in Chicago. Chef/owner Arun Sampanthavivat is credited for introducing Chicagoans to authentic Thai cuisine and his memorable, 12-course degustation feasts helped him attain a James Beard award. Arun's is also featured in the New York Times’ bestseller, “1,000 Places to See Before Your Die."

In 2017, Arun's underwent a makeover, from the menu to the restaurant's interior. The menu has been updated for modern appetites, adding a six-course menu that's half the price and takes half the time of the 10- or 12-course menus.